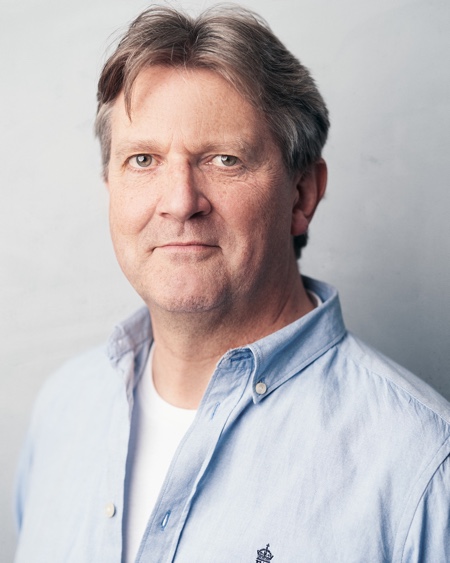 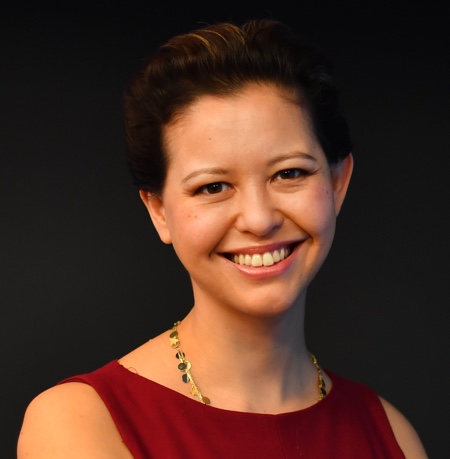 Jules is an actor, voiceover artist, vocal coach, and singer. 2021 has been a busy year so far for her having completed eight independent films, with three more in the pipeline. She has also recorded many voiceovers including ‘Paul the Comedian’ - where she played several characters each with a different accent - and has just finished narrating stories for a sleeping app where, again, she used her aptitude for accents to bring the characters to life. Between acting engagements, Jules teaches singing and enjoys the variety of coaching students of all ages and in all genres – from Eminem to Ella Fitzgerald. Her next acting project will be playing an evil CEO - a role she is very much looking forward to! 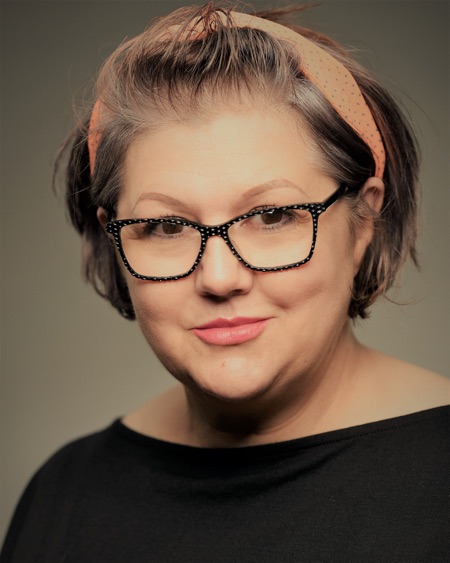